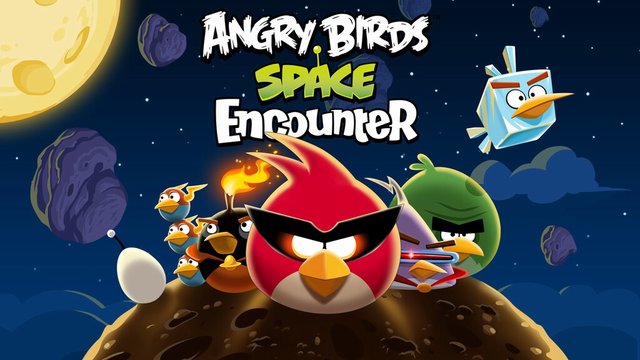 The grand opening of Angry Birds Space Encounter will feature an appearance by NASA astronaut Donald Pettit, Ph.D., who previously announced from the International Space Station that NASA and Rovio would partner on the creation of the Angry Birds Space game.

Angry Birds Space Encounter, which is included in regular Visitor Complex admission, brings to life the space adventures of the Angry Birds as they follow their kidnapped eggs into an inter-galactic wormhole, come face-to-face with Space Pigs and gear up with heroic superpowers. Visitors encounter six interactive stations designed to engage and immerse guests in a new dimension of Angry Birds Space.