Imagine being in a remote and desolate place. Being forced into a still, almost lifeless state of being, with your mind focused only on one goal, one thought, one target. That is the life of a sniper. City Interactive is seeking to reproduce this feeling by focusing on the single player experience of Sniper: Ghost Warrior 2. The game will still be filled with exciting and tense moments but the developers wanted to prioritize their time and resources to create the best single player experience possible. 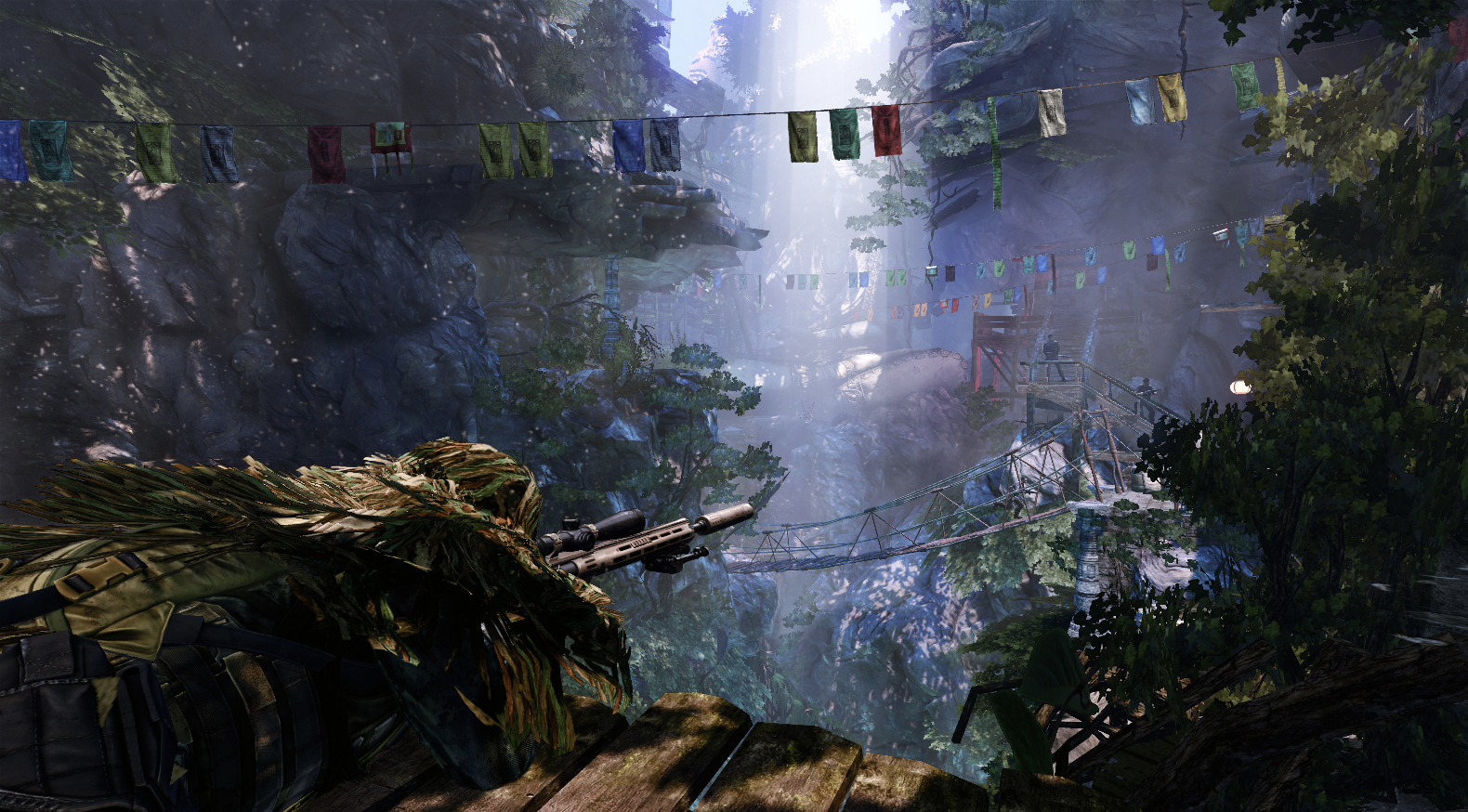 Before the developers began work on the game, they went to the source in order to gain insight into what it means to be a sniper. The team met with a Polish Special Forces sniper to gain first hand information to include in the game. The team is not focused on making a realistic sniper game but creating a unique and authentic experience for the player. The developers also consulted snipers concerning gameplay in Sniper: Ghost Warrior 2 to improve player options when it comes to killing enemies on higher difficulty levels. While a lot of time and research was put into creating a solid single player experience the developers also realized that while the single player story is the focus, its no fun to play alone.