Disney Is Looking For The Next Real-Life Tony Stark 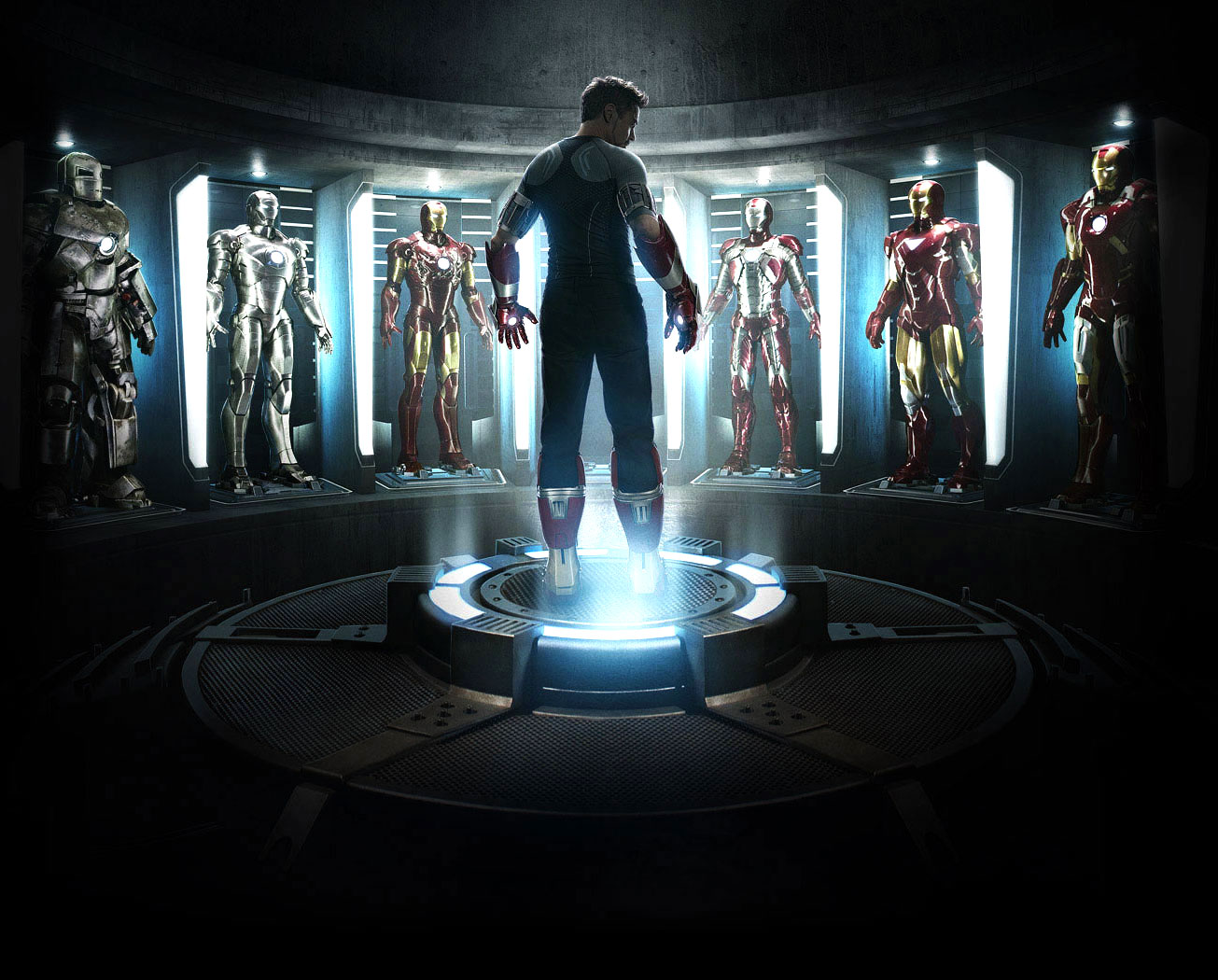 Disney is calling all inspiring inventors. It’s time to channel your inner Iron Man/Tony Stark and let your inventing imagination go wild.  Discovery Science Center, Broadcom Foundation and Marvel Studios, along with Visa Signature and the famous El Capitan Theatre in Hollywood, are teaming up to sponsor a nationwide Marvel’s Iron Man 3: Inventor and Innovator Fair in conjunction with the May 3rd release of Marvel’s Iron Man 3, starring Robert Downey Jr.

The 12 finalists of the Marvel’s Iron Man 3: Inventor and Innovator Fair will win a trip to Southern California, provided by Visa Signature. The trip includes a behind-the-scenes tour of Disney Studios, a meeting with Disney Imagineers, a trip to Disneyland, a visit to Discovery Science Center, and more. Inventor and Innovator Fair finalists will also have their projects on display at the famous El Capitan Theatre in Hollywood, California, from May 3rd – June 20th.  The competition concludes at the El Capitan Theatre on May 3rd when four Grand Prize winners will accept their awards at a special ceremony, on stage prior to the showing of Marvel’s Iron Man 3.

Sixth through ninth-grade girls and boys across the nation are invited to participate, including those who have competed in Broadcom Masters, a program of Society for Science & the Public (SSP).  For more information, rules and how to apply, visit www.discoverycube.org/ironman3.

“Marvel’s Iron Man 3: Inventor and Innovator Fair participants are the next generation of forward thinkers and innovators that will lead us into the future with scientific breakthroughs, engineering feats and technological advances. They are the real-life Tony Starks of tomorrow!” said Mike Pasciullo, Marvel’s SVP, Brand Planning & Communications.