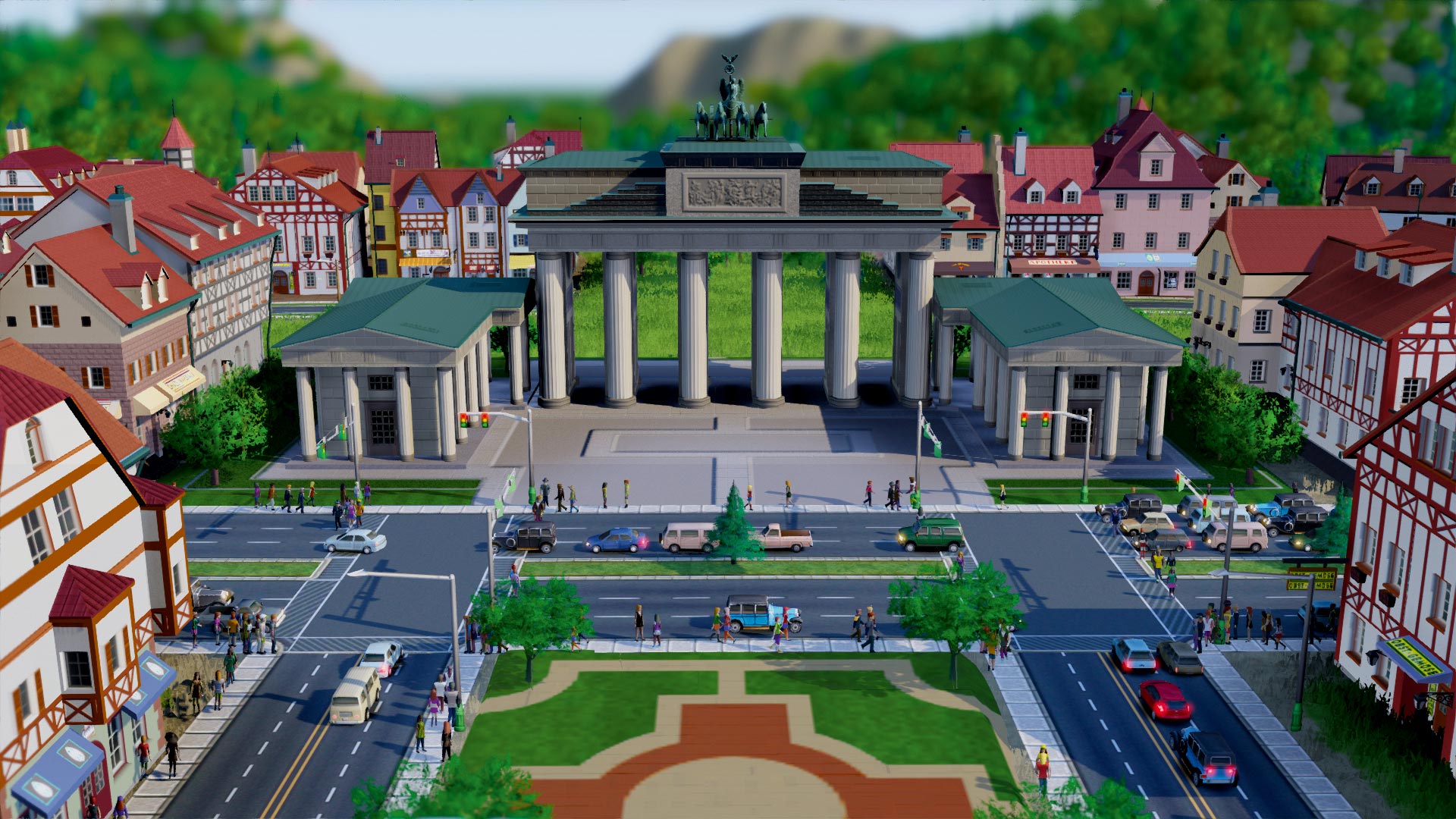 After a week’s worth of negative press that literally locked its fans out of SimCity, Electronic Arts is finally doing something more than just apologize. EA Maxis General Manager Lucy Bradshaw said PC gamers can pick a free game of their choice to help soften the blow that digital rights management (DRM) issues caused with the much-anticipated sequel. Below is the blog from Bradshaw that explains what went wrong. And check out the game in action in the videos below.

From Bradshaw: Here’s a quick update on the problems we were experiencing with SimCity – and a little something extra for people who bought the game.

The server issues which began at launch have improved significantly as we added more capacity.  But some people are still experiencing response and stability problems that we’re working fast to address.

So what went wrong?  The short answer is: a lot more people logged on than we expected.  More people played and played in ways we never saw in the beta.

OK, we agree, that was dumb, but we are committed to fixing it.  In the last 48 hours we increased server capacity by 120 percent.  It’s working – the number of people who have gotten in and built cities has improved dramatically.  The number of disrupted experiences has dropped by roughly 80 percent.

So we’re close to fixed, but not quite there.  I’m hoping to post another update this weekend to let everyone know that the launch issues are behind us.