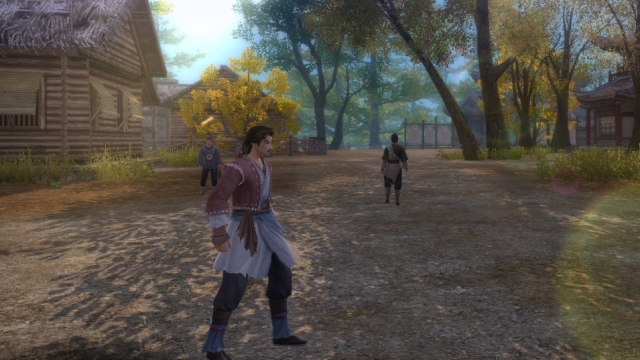 Snail Games will bring its martial arts massively multiplayer online role-playing game (MMORPG) Age of Wushu to North America on April 10, 2013. The game has over 10 million registered users in China, thanks in part to the star power of Jet Li. Snail Games’ founder Shi Hai talks about what separates the new MMO in this exclusive video interview.

“Age of Wushu brings an authentic presentation of Chinese martial arts to devoted players, and with its innovative combat, cultivation and offline play, the game creates a unique martial-arts experience,” said Tyler Rawlins, Age of Wushu content generation lead at Snail Games. “The beta has been a great way to connect with the player community and introduce a real world of Wushu to the Western audience. We received and incorporated an abundance of player feedback during beta and can now announce an official launch date for Age of Wushu.”