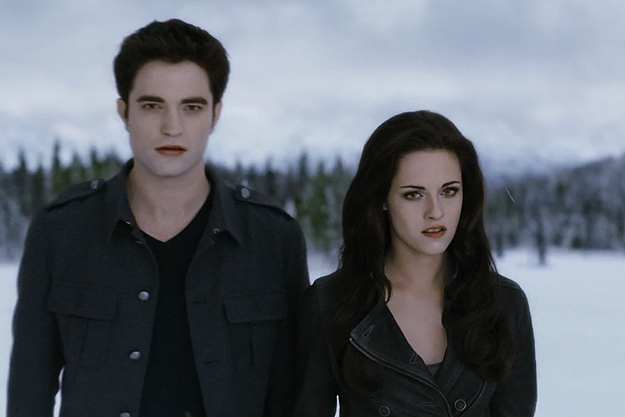 Summit noted that Blu-ray sales accounted for an estimated 27% of first weekend sales, up from 22% of the first weekend sales of the last film, reflecting continued penetration of the Blu-ray format. Opening weekend estimates for the final film also underscored the franchise’s continued growth trajectory on digital and on demand platforms, with the film recording approximately 20% more electronic sell through transactions than the last film and showing early indications of a robust VOD performance as well.

“We’re particularly pleased that The Twilight Saga: Breaking Dawn – Part 2 opened even stronger than Breaking Dawn Part 1, which launched on Valentine’s Day weekend last year,” said Lionsgate Executive Vice President and General Manager of Home Entertainment Ron Schwartz.  “Consumer demand for The Twilight Saga: Breaking Dawn – Part 2 2 reflects strength in all segments of the home entertainment marketplace – packaged media, digital and on demand.  This is further proof that author Stephenie Meyer has created a timeless classic that moviegoers want to enjoy over and over in a wide variety of formats.”