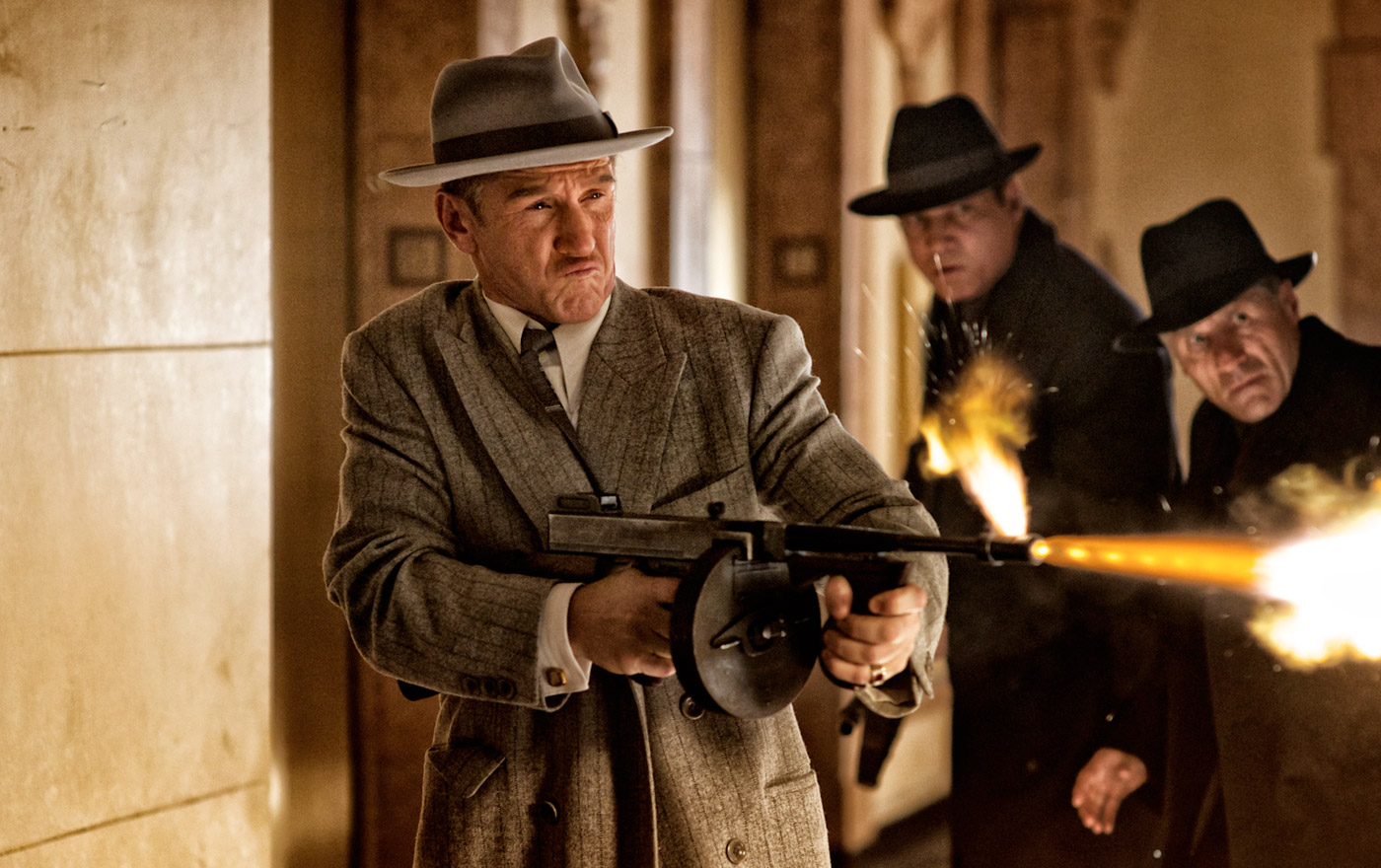 It’s a war for Los Angeles in Gangster Squad, arriving onto Blu-ray Combo Pack, DVD and Digital Download on April 23 from Warner Bros. Home Entertainment Group.  A stylish retelling of true events, Gangster Squad follows a team of cops as they band together to bring down a ruthless mob boss— by any means necessary.