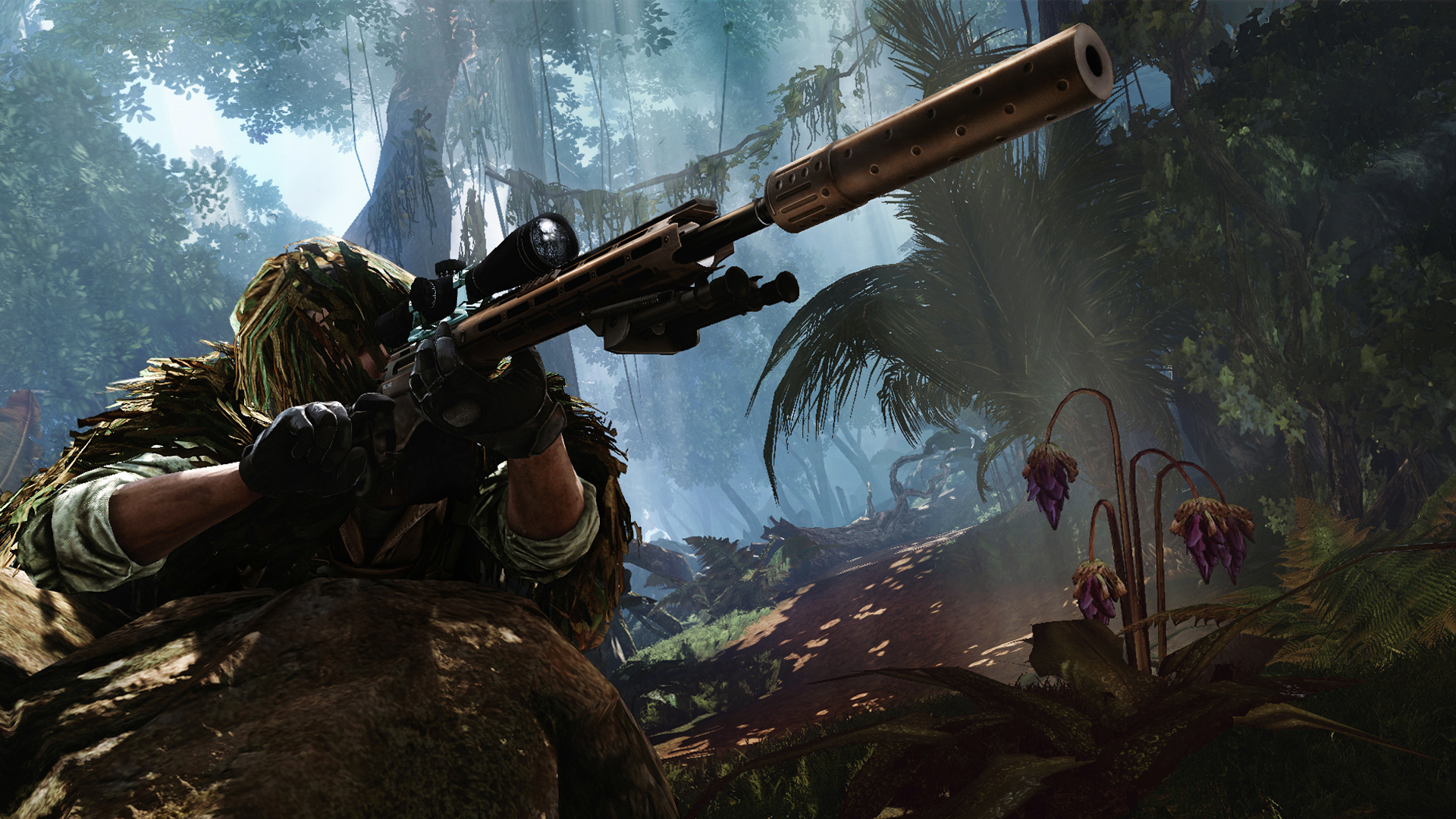 Be prepared to meet Cole Anderson.

In the original Sniper: Ghost Warrior, players did not have a chance to connect with the sniper they were playing as. Along with only having one environment to play in, players also dealt with a one-dimensional character with no real motivation behind his actions. In Sniper: Ghost Warrior 2, all that will change. You play as Private Security Consultant Captain Cole Anderson. Cole Anderson begins in the Philippines attempting to eliminate a terrorist threat.