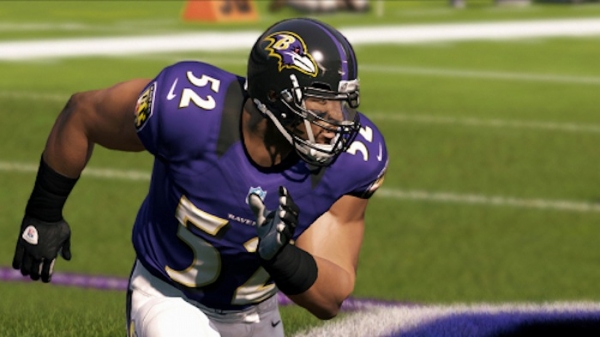 Lewis will travel to the site of each week’s Monday Night Football game where he will offer analysis alongside Stuart Scott, Hall of Famer Steve Young and his former Ravens teammate Trent Dilfer during the pre-game Countdown and post-game SportsCenter. Lewis will contribute to Sunday NFL Countdown throughout the season and make a weekly appearance on ESPN Radio’s Mike and Mike in the Morning. The 17-year NFL veteran will also have the opportunity to host specials similar to Jon Gruden’s QB Camp series. He is expected to start on August 1.

“Ray is a tremendous addition to our NFL roster and he will have an immediate impact on our coverage,” said John Wildhack, ESPN executive vice president, production. “One of the most accomplished players in NFL history, fans will be drawn to his knowledge, experience and, of course, the passion he always exudes for the game.”