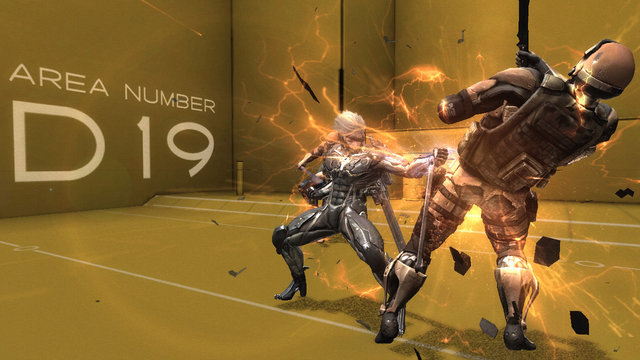 Konami Digital Entertainment is offering free DLC Virtual Reality (VR) Missions for PlayStation 3 gamers. Free for a limited time, the DLC adds 30 all-new missions to the game, featuring the classic VR look inspired by the original METAL GEAR SOLID VR Missions. The pack is pure, uncut gameplay that introduces a host of unique new challenges that will push Raiden's skills to its limits.

Along with the VR Missions, Konami will release two additional METAL GEAR RISING: REVENGEANCE downloadable content packs starting this April. The first DLC pack, Jetstream, will be a side story featuring Sam as a playable character. The second pack, Blade Wolf, will allow players to control the enigmatic Blade Wolf and will showcase his side story. Both DLC packs will feature multiple hours of gameplay including unique abilities and characteristics for each character, while also expanding on each of their storylines and origins.

The VR Missions DLC is available now for free on PS3. The Jetstream and Blade Wolf DLC will be available in April for $6.99 for PS3 and Xbox 360. 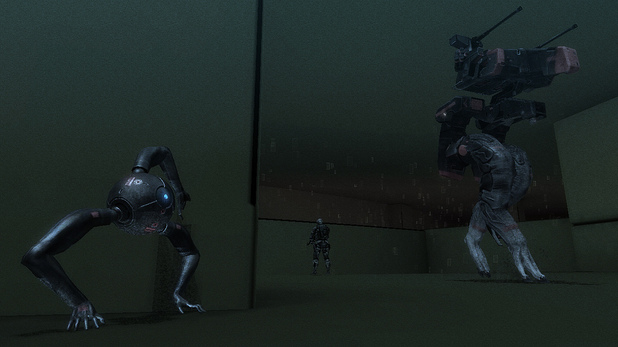