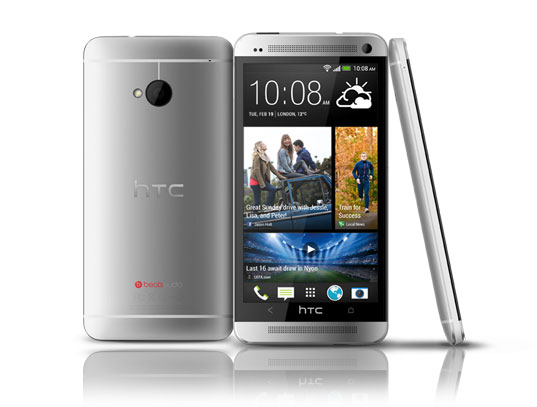 HTC has received the prestigious “red dot award: product design 2013” for the Windows Phone 8X by HTC and the Windows Phone 8S by HTC, recognizing its high-quality design. One of the world’s largest and most respected design competitions, the red dot design award recognizes HTC’s outstanding and innovative design amongst its peers.

Prof. Dr. Peter Zec, initiator and CEO of the red dot design award, said: “HTC’s Windows Phone 8X and 8S not only demonstrated an extraordinary design quality, but also showed that design is an integral part of innovative product solutions. We are pleased to award the ‘red dot’ to HTC.”

“We are honored to again receive the prestigious red dot design awards, this time for the Windows Phone 8X by HTC and the Windows Phone 8S by HTC,” said Scott Croyle, vice president of design at HTC. “This recognition is testament to the hard work and commitment from countless HTC employees. Our design teams are constantly looking for design breakthroughs to create products that not only look great but also bring our customers the most unique experience.”