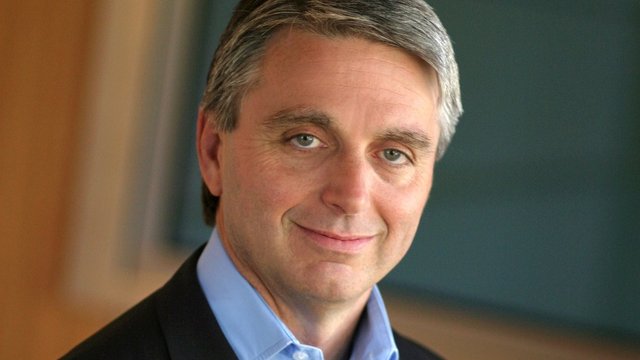 Electronic Arts announced that CEO John Riccitiello will resign effective March 30 by mutual agreement with the board. On balance, we believe investors will view the move favorably given EA's mixed performance and the opportunity for a fresh set of eyes to guide EA into the next console cycle. EA also pre-announced weaker-than-expected results for F4Q, although analysts expect more attention will be paid to the CEO transition.

“EA's controversial CEO John Riccitiello will step down as of March 30 as part of a mutual decision with the board of directors,” said Colin Sebastian, video game analyst, Robert W. Baird and Co. “We believe timing makes sense for a CEO transition at the end of the fiscal year, and ahead of next generation console launches and a strong 2H title lineup (Battlefield and EA Sports). Despite the company's challenges over the past six years, we believe EA is well positioned for the console refresh cycle, and the company has made progress in building a digital platform and more recently controlling expenses. However, we note that inconsistent financial performance, some high profile title flops (e.g., Star Wars) and employee turnover were issues that impacted the CEO's credibility. Former CEO and current board member Larry Probst will assume day-to-day leadership responsibilities for the time being. We believe that leading internal candidates will include COO Peter Moore and President, EA Labels, Frank Gibeau.”

“We thank John for his contributions to EA since he was appointed CEO in 2007, especially the passion, dedication and energy he brought to the Company every single day,” said Mr. Probst. “John has worked hard to lead the Company through challenging transitions in our industry, and was instrumental in driving our very significant growth in digital revenues. We appreciate John’s leadership and the many important strategic initiatives he has driven for the Company. We have mutually agreed that this is the right time for a leadership transition.”

Mr. Riccitiello stated, “EA is an outstanding company with creative and talented employees, and it has been an honor to serve as the Company’s CEO. I am proud of what we have accomplished together, and after six years I feel it is the right time for me pass the baton and let new leadership take the Company into its next phase of innovation and growth. I remain very optimistic about EA’s future – there is a world class team driving the Company’s transition to the next generation of game consoles.”