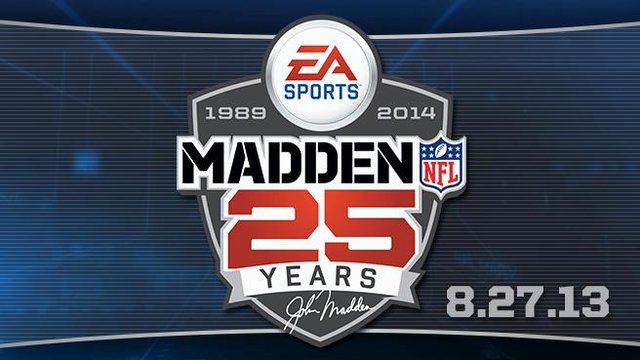 Marcellus Wiley and Charissa Thompson hosted a star-studded event on SportsNation featuring a special guest appearance by wide receiver and Twitter superstar Chad Johnson. The show will promote live Twitter voting as part of the Pepsi “MAX Your Vote” campaign, where votes will count as double to the accumulated total on ESPN.com/MaddenVote.