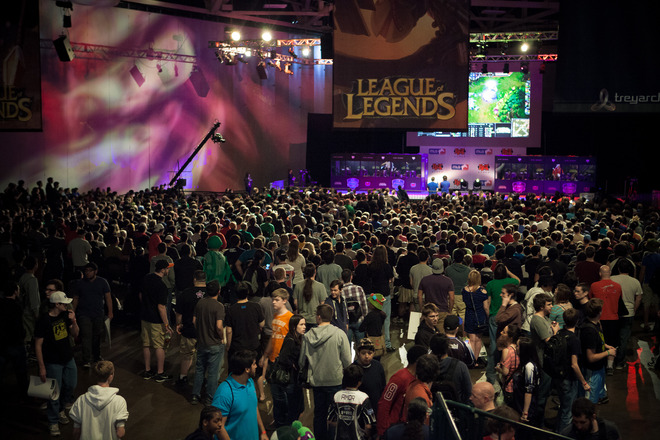 Major League Gaming (MLG) fans proved their extreme dedication as millions tuned in online to watch the MLG Winter Championship broadcast LIVE online from Dallas, Texas, March 15-17.  The first event of the 2013 MLG Pro Circuit set the pace for the industry in viewer engagement online, surpassing levels achieved by traditional sports. MLG online viewers tuned in for an average of 150 minutes each. In comparison, CBS reported earlier this year that online viewers of Super Bowl XLVII tuned in for an average of 38 minutes each.  MLG’s 2.6 million unique online viewers consumed more than 6.5 million hours of live video over the three-day broadcast.

This level of engagement for MLG content translates directly into efficacy of advertising of its partners. MLG had more than a 95.35% completion rate with a 2.1% click-thru rate on video ads during the online broadcast with a diverse line up of advertisers. More than 80% of ads were for non-endemic advertisers in auto, CPG, men’s grooming, and QSR with only 18.3% of ads from the endemic video game space. MLG's audience goes beyond gaming and touches the always connected demographic of men 18-34.  According to Comscore, the MLG community is comprised of 60% 18-34 year olds; 85% male, and over 40% HHI $100k+.

“The sustained viewership by the MLG community was unparalleled this weekend with more time spent watching our streams than football fans watching the Super Bowl online this year,” said Sundance DiGiovanni, CEO of MLG. “It is continued deep engagement like this that guarantees continued growth for MLG and makes us the ideal target for advertisers aiming to reach our passionate, influential community.” 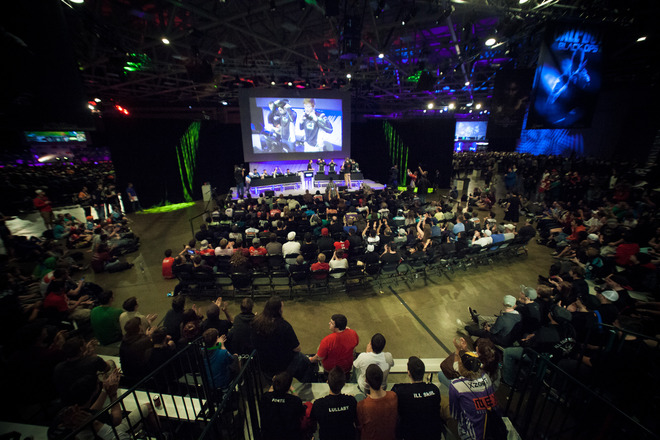