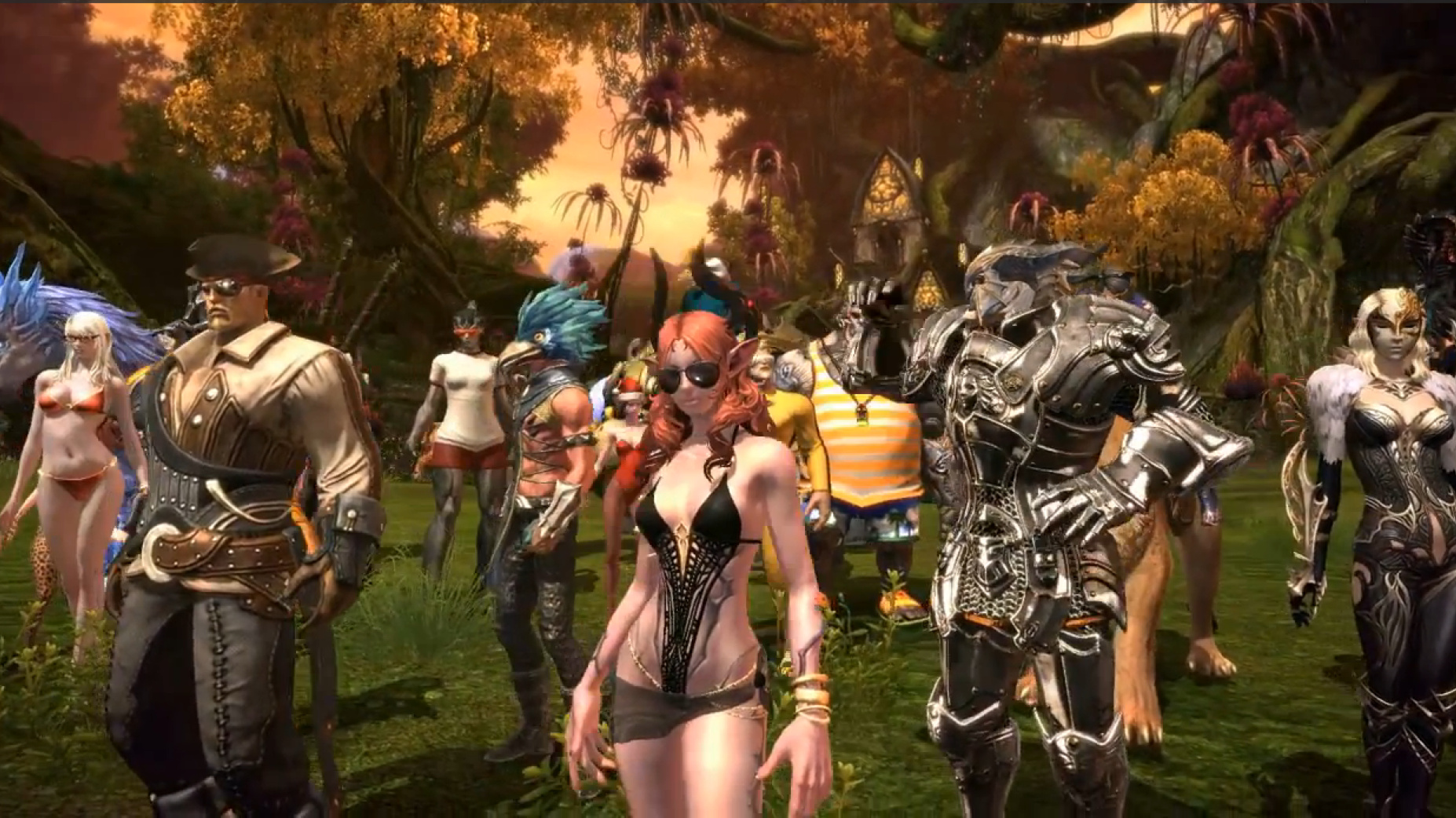 En Masse Entertainment has seen its player accounts for the North American version of TERA: Rising grow to over 1.4 million users following its February launch as a subscription-free game with new content. Player participation has jumped sharply, with a massive 10-fold increase of maximum concurrent users compared to before TERA’s subscription-free evolution. To celebrate this success and share the rewards with players, the company is announcing Dracoloths Rising, a five-day event to hunt big-ass monsters for special drops and prizes.

“We’ve been blown away by the waves of players logging into TERA, and we’re seeing amazing growth in both registrations and daily users. It’s always great to eclipse the one-million-player mark, and at our current rate, it won’t be long before we hit two million,” said Chris Lee, CEO of En Masse Entertainment. “This success is pushing En Masse even harder to deliver more content and improve our service, so stay tuned!”

TERA: Rising’s game-changing transition to cost-free gameplay isn’t the only thing attracting new and returning players. The action MMO launched with a substantial number of new features, including the epic, high-level Crucible of Flame dungeon, the Champions’ Skyring 3v3 PvP battle arena, and new game servers, giving players the choice of joining a fresh server or one with a longstanding community. Upcoming content includes a 20-person raid for hardcore players, an expansive 20v20 battleground and the introduction of the innovative, player-driven alliance system, scheduled for summer 2013. You can also expect to see ongoing additions and constant improvements.