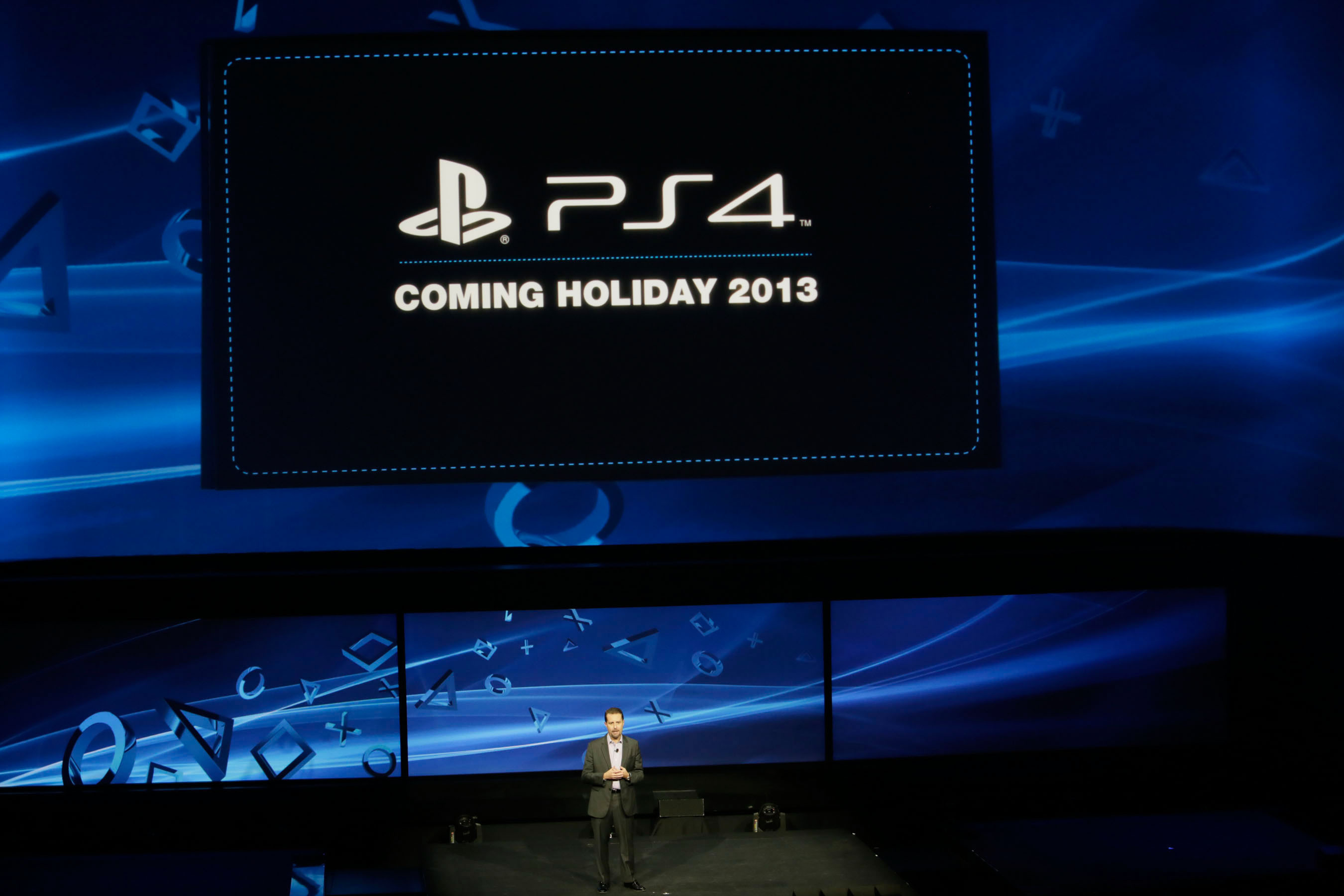 With the power of Unity’s integrated development environment, developers with a license agreement from SCE for the PlayStation SDKs will be able to build and deploy unrivaled entertainment experiences for PS4, PS3, and PS Vita without spending many resources on complex programming processes. Unity for PlayStation enables developers to easily port their games to PS4, PS3, PS Vita and PSM without the need to rewrite the code from scratch.  Moreover, Unity developers can now bring their IP to dedicated console systems like PS Vita, where users can play their games incorporating unique features like rear touchpad, dual analog sticks, front-and-rear cameras and six axis motion sensor.

Unity for PlayStation also allows Unity developers to create games for PSM more efficiently without the need for an additional PlayStation Mobile SDK.  Both Unity for PlayStation and PSM SDK use the .NET framework allowing for easy transition between the two tools.  In addition, Unity developers can easily port their games created for iPhone, iPad, and Android based smartphones and tablets to launch on PSM, removing the need for extensive re-coding.

SCE will also enable developers to create games for future cloud services delivered by SCE, by utilizing Unity for PlayStation.