Blizzard Takes Gamers Into The Heart Of The Swarm 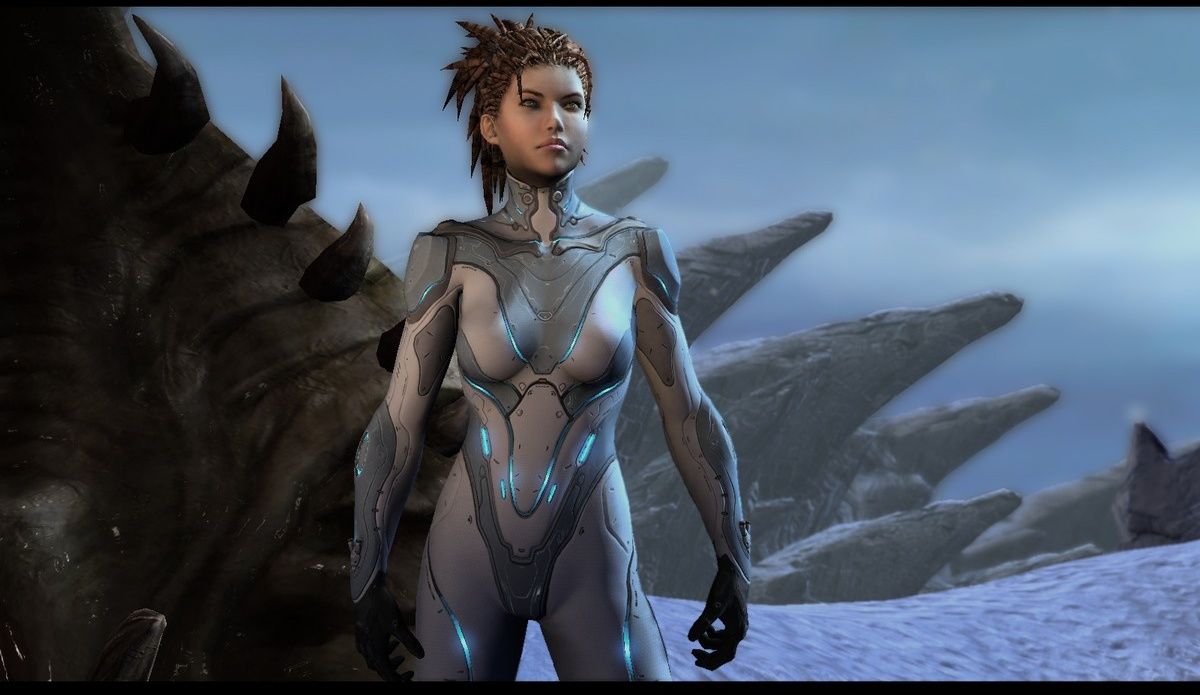 Blizzard Entertainment recently launched StarCraft II: Heart of the Swarm. It’s the game’s biggest update yet, adding a multitude of new features that enhance multiplayer, introduce new ways to play, and improve the social features of the game. If you're looking for a quick summary of what's new to StarCraft II, look no further than our three most recent community videos.

ESports and Multiplayer
The newest video, eSports and Multiplayer, has just been released and covers features such as Watch with Others (to watch replays together with friends online), as well as Take Command and Recover Game (which allow you to resume an interrupted game from a replay file). New Observer Mode functionality makes it easier than ever to find important information, while improvements to the minimap for observers make it a snap to find important events like new battles or the arrival of nukes and Nydus Worms. A fully customizable Observer UIimproves the viewing experience for eSports games as well, as tournament organizers can fully change the look of the interface to better display certain game information. Finally, an improved physics engine makes combat look and feel more visceral, while advanced stats allow players to dissect their online competitive play with race- and map-specific win percentages, and more.

Ways to Play
If you missed our prior videos, Ways to Play summarizes some of the new game modes in StarCraft II, such as Training, which teaches players the basics of how to survive online matches, and Versus A.I., which automatically detects your skill level and sets the computer A.I. to an appropriate difficulty. Unranked matchmaking gives players the ability to play online matches without affecting their official ladder rating, which is useful for players who want to try a race they don’t normally play or test a new build order. Finally, the video also discusses the leveling system, a new feature that will be exclusive to Heart of the Swarm players. As players earn XP for each race, they’ll earn cool cosmetic upgrades like portraits, decals, dance animations, and unit skins just for playing online matches.