Beautiful Creatures Casts A Spell At Home On May 21 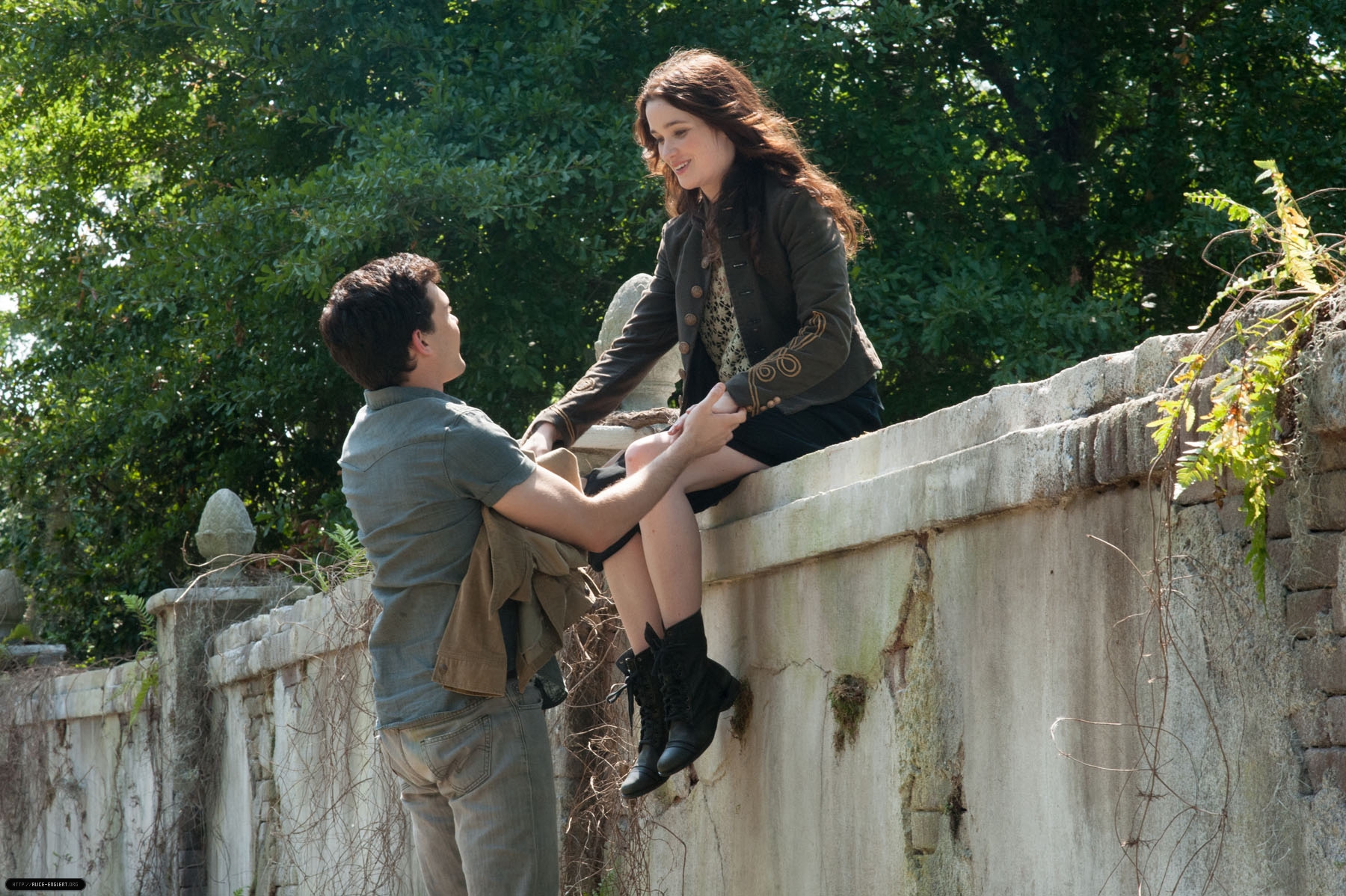 An electrifying love story unfolds as Beautiful Creatures arrives onto Blu-ray Combo Pack, DVD and Digital Download on May 21, 2013 from Warner Home Entertainment Group. Directed by Oscar nominee Richard LaGravenese (The Fisher King, P.S. I Love You), Beautiful Creatures takes you on a supernatural journey as two high school students pursue a tantalizing forbidden romance that leads them into a tangled web of spells and peril from which there may be no escape.

A supernatural love story set in the South, Beautiful Creatures tells the tale of two star-crossed lovers: Ethan (Ehrenreich), a young man longing to escape his small town, and Lena (Englert), a mysterious new girl. Together, they uncover dark secrets about their respective families, their history and their town.