PAX East 2013: Harley Quinn Gets A Kick Out Of Injustice: Gods Among Us 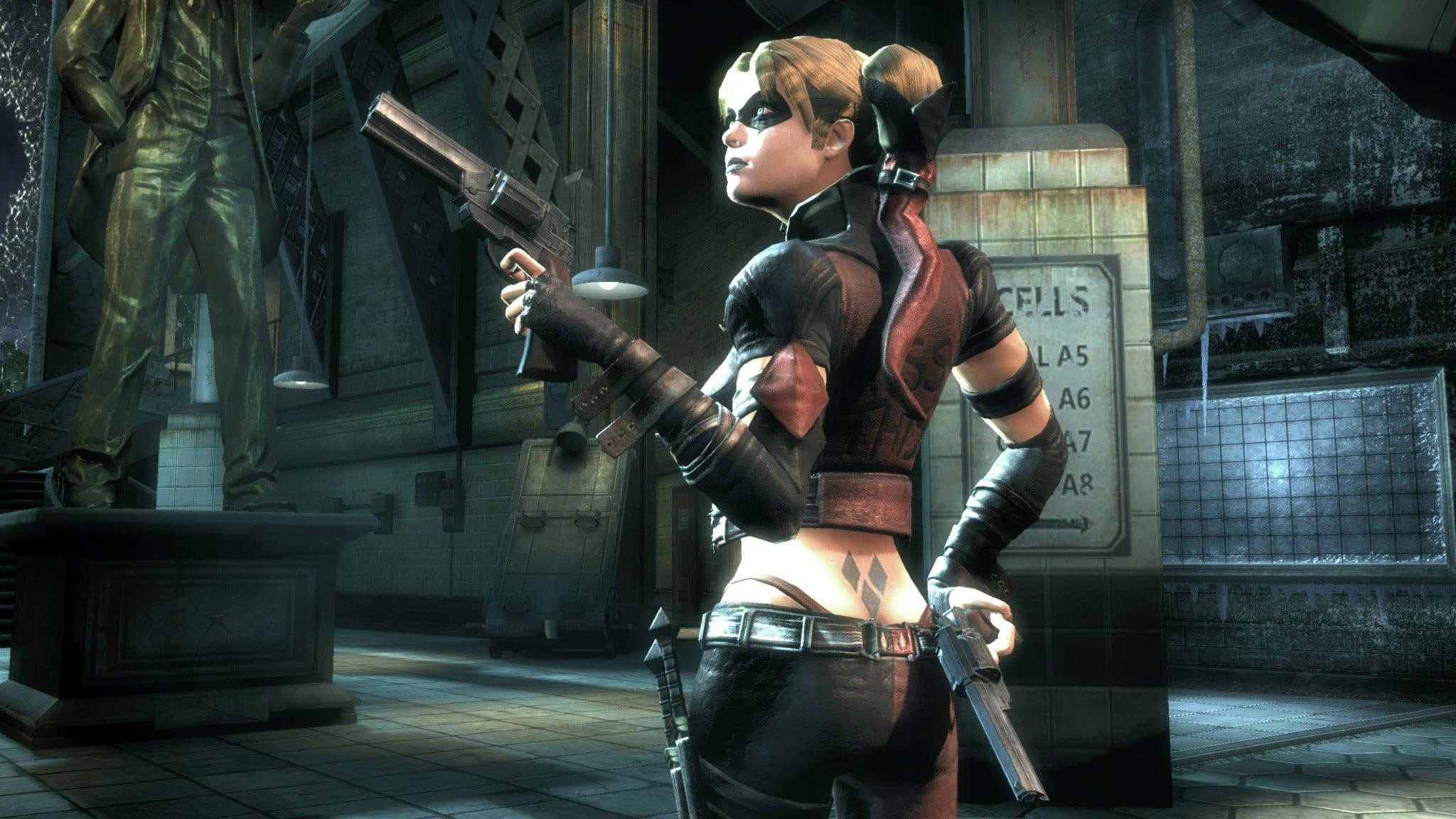 Warner Bros. Interactive Entertainment and DC Entertainment used PAX East 2013 in Boston to debut a new trailer showcasing Gotham City’s most infamous villainess, Harley Quinn. She’ll be starring in the upcoming DC Comics fighting game, Injustice: Gods Among Us. A known accomplice of The Joker – though equally insane in her own right – Harley Quinn is as agile and cunning as she is unpredictable in a fight.

Injustice: Gods Among Us is an all-new game in development by award-winning NetherRealm Studios. The title debuts a bold new fighting game franchise that introduces a deep, original story featuring a large cast of favorite DC Comics icons such as Batman, Green Arrow, Cyborg,  Harley Quinn, Nightwing, Solomon Grundy, Superman, The Flash, Wonder Woman, Green Lantern and many others. Set in a world where the lines between good and evil are blurred, players will experience heroes and villains engaging in epic battles on a massive scale.