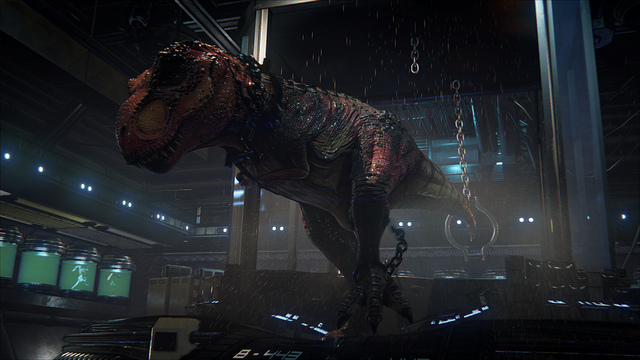 At GDC 2013, Sony Computer Entertainment America (SCEA) continued its commitment to delivering new and innovative experiences to gamers by introducing several one-of-a-kind titles from its growing independent developer portfolio for all PlayStation platforms, including the newly announced PlayStation 4 (PS4) system. With several options for developers to publish on PlayStation Network, including a flexible self-publishing process, a low barrier to entry, an accessible SDK and various funding opportunities such as the PlayStation Pub Fund, SCEA will continue to offer the best platform for independently published console games across the game industry.

“We’ve got an incredible team on the ground that talks to developers every day, and these new games we’re announcing are a direct result of the team’s proactive outreach and focus on working with top independent developers,” said Adam Boyes, vice president, publisher and developer relations, SCEA. “Our process and approach in working with developers has evolved to incorporate a lot of flexibility into the process, including the way we pursue and discover new talent, help them with funding solutions and work together to deliver their best games onto PlayStation platforms.”