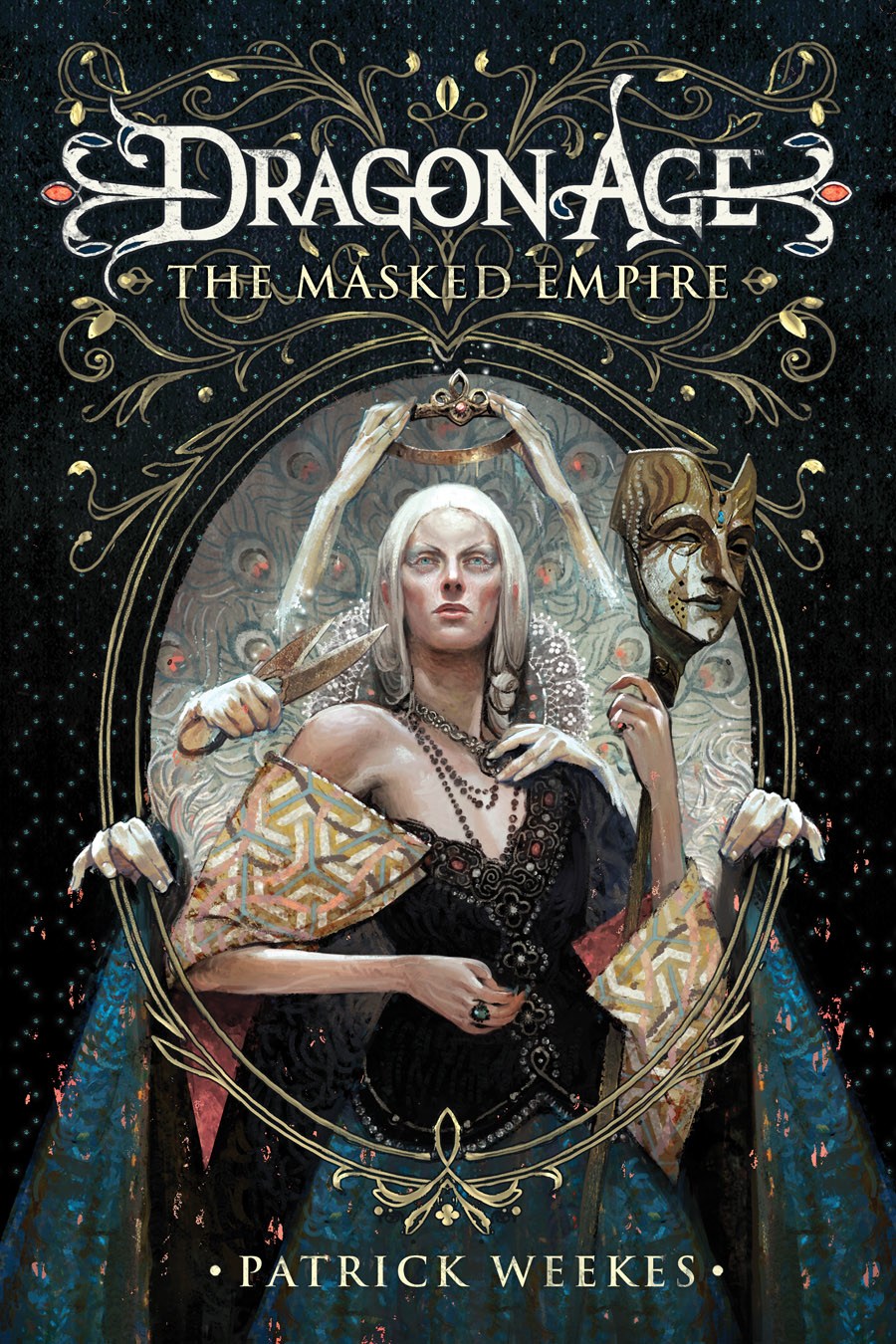 Tor Books, an imprint of Tom Doherty Associates—the largest publisher of science fiction in the world—and Electronic Arts-owned BioWare will release a fourth novel in the award-winning Dragon Age fantasy RPG franchise. Patrick Weekes, senior writer at BioWare, will pen Dragon Age: The Masked Empire for an April 2014 publication. With BioWare confirming Dragon Age 3 for a late 2013 release, this will give fans even more to get excited about.

The team at BioWare, responsible for such beloved classics as Baldur's Gate, Neverwinter Nights, Star Wars: Knights of the Old Republic, and Mass Effect, set a new fantasy RPG storytelling standard with the Dragon Age franchise, which has won over 80 awards between the release of Dragon Age: Origins in 2009 and Dragon Age II in March 2011.

The new novel promises to expand and illuminate new corners of Thedas. Empress Celene of Orlais rose to the throne of the most powerful nation in Thedas through wisdom, wit, and ruthless manipulation. Now, the empire she has guided into an age of enlightenment is threatened from within by imminent war between the templars and the mages, even as rebellion stirs among the downtrodden elves. To save Orlais, Celene must keep her hold on the throne by any means necessary.