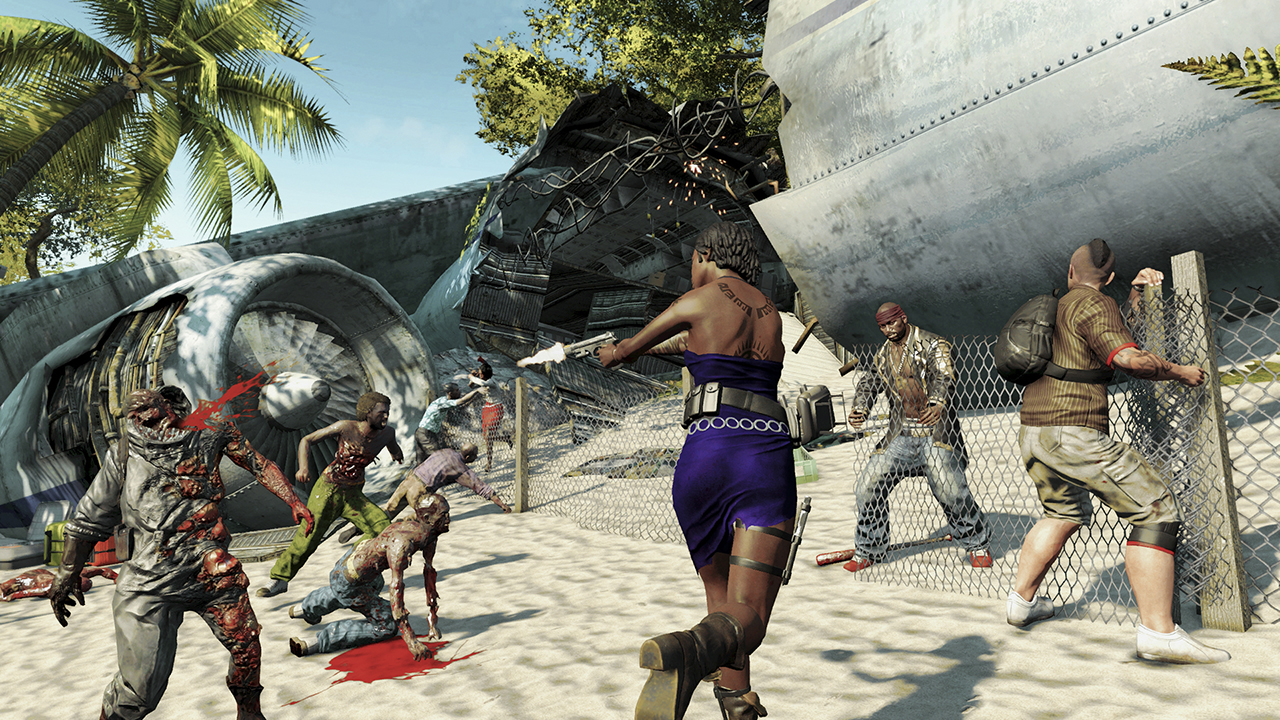 The contents of the Rigor Mortis Edition are extremely limited and are available for preorder now at retailers across North and Latin America on a first come-first serve basis with a suggested retail price of $80. In the haunting, superb-quality Rigor Mortis Edition, Dead Island fans receive their very own zombie hula girl bobble figurine, a bloody zombie arm bottle opener magnet and a bungalow key with a branded wood keychain.  In addition, the Rigor Mortis Edition will include a copy of the Dead Island Riptide Special Edition for console, packed with a treasure trove of extra DLC content and a helpful digital strategy map. All of this is embalmed in the ultimate Dead Island replica suitcase – the most iconic item from the original Dead Island.