R.B.I. Baseball 14 Is Back To Stay, According To MLBAM 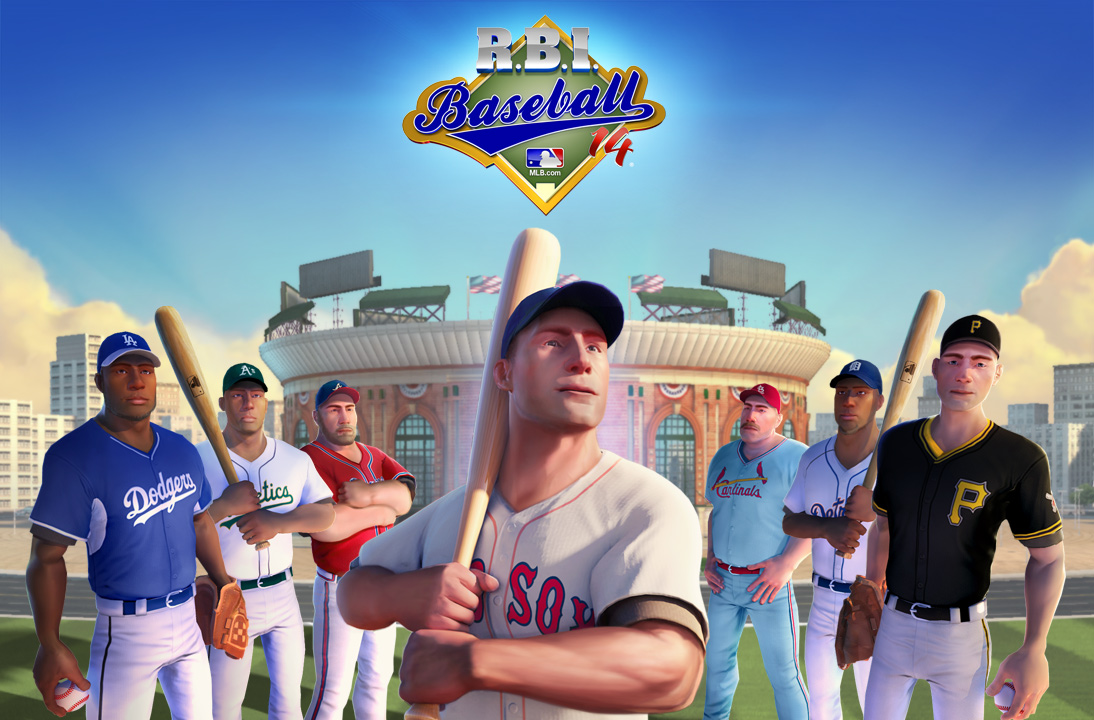 Many baseball fans are rejoicing, and not just because Major League Baseball is back. This year marks the beginning of what could be a new part of the annual spring rite of passage, the launch of R.B.I. Baseball 14 from MLB Advanced Media (MLBAM). The classic game is available across mobile devices and current generation consoles as a digital download. A next gen version is coming in May.

Jamie Leece, vice president of games at MLBAM, is the man who orchestrated the return of the beloved franchise that Namco launched at the arcade back in the ‘80s and Tengen brought home to early consoles. The veteran game developer talks about what’s in store for fans of the game and explains why there’s more than just summer DLC coming to sustain a new franchise in this exclusive interview.

How has your background in video game development helped with your role at MLBAM?

My history is the perfect balance for this role. I’m in my early 40’s and have been playing video games since I was 10 years old. I played every one of the classic sports games that came out in the early 80’s and dived deeply into all of the baseball games. You name it, I devoured it. My video game career started in the late ‘80s and I have spent time in almost every role imaginable in the industry. All of this interest and experience has helped me here.

What is it about RBI Baseball that has stood the test of time?

That entire era has stood the test of time. When we announced R.B.I. Baseball 14 in January we heard from our fans, overwhelmingly they were happy to hear the news and see what we were working on. We also heard fans of games like Baseball Stars, Bases Loaded and others from that genre.  The connection with what I call the golden age of Baseball games is very strong.  It’s been ~25 years and most of those fans are now young parents connecting with their kids and R.B.I. Baseball 14 is the perfect branch between the old and the new… 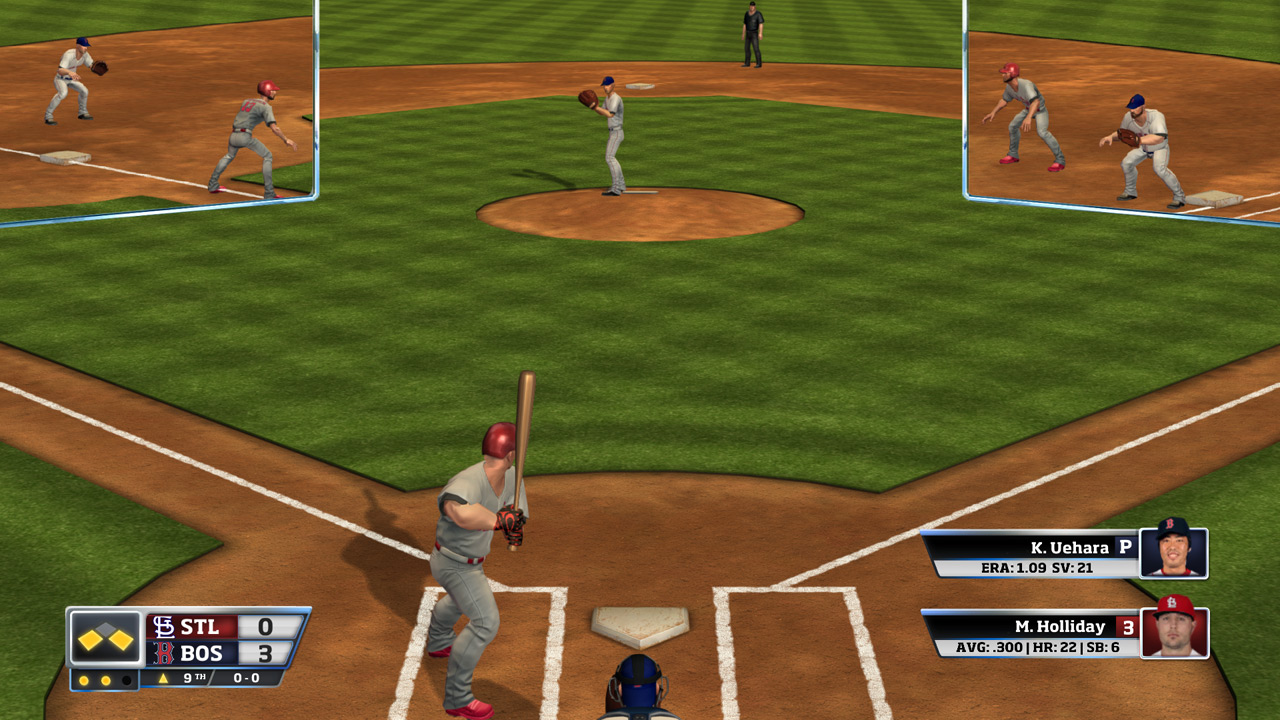 How do you choose which players are featured in this game?

Before the season started we went with the depth charts for each team: projected starters, three pitchers, closer, and bench players. There is a really nice mix from team to team. Each team has its own strategic balance. Some are balanced, some are power teams, some have strong pitching, really provides a lot of options for players.

How have you updated the classic game for today's gamers?

We have 2014 Players, 30 ballparks, all extensively re-created in stylized reality. Major League Baseball’s 30 ballparks are unique and provide a different style of play every time. It’s really cool to see how the character of each stadium plays into the outcome on the field. Our ballparks old and new add a really cool dynamic to the game.

How will the way teams and players play during the season impact this game through updates or DLC?

It’s a video game, we want to keep the fantasy at that level. If the ace on my team had a slump or an injury I would hate to lose access to him in a video game. We won’t be changing attributes or access to players during the season. We will likely due a few roster updates during the season to accommodate trades and sizable changes to lineups. DLC is planned but we’re not ready to disclose yet. We have some cool things coming this summer.

What have next gen consoles opened up for the RBI Baseball experience?

The next gen consoles are connecting players in ways that current gen just couldn’t predict a decade ago. Sony and Microsoft are only scratching the surface, as a lifelong gamer I couldn’t be more excited by what’s to come.

Do you see RBI as an annual franchise like MLB 14: The Show is?

We’d love to make this an annual franchise.

How will MLBAM continue to work with game publishers in the licensing business for mobile and console games?

In the history of video games, we have had the privilege to work with some of the best video game publishers in the world. Literally a who’s who of partners that dates back to the early ‘80s. We are always looking for great publishers with innovative game ideas that our fans will love.  That hasn’t (and won’t be) changed.